Spirit of the Community Award 2013

In 2013, David Forbes was awarded the great honour of a Spirit of the Community Award at Inchgarth Community Centre for tremendous work throughout the community.

“I was pre informed I was to receive the award, though on the night, the speaker/introducer Cllr Gordon Townson announced my name and told the story of the charity and our success of Auction Hero and then I was astounded to be given the award on stage by Peggy Finnie MBE, getting the award in front of hundreds and having folk cheer me on including my mum was the biggest and most humbling experiences of my life.” – David Forbes 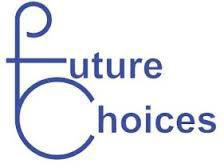 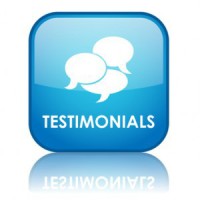 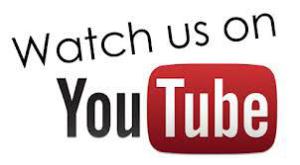